As we enter the third week of Hurricanes’ camp, I wanted to look over the roster and offer thoughts and impressions of it. I also want to offer tidbits I’m hearing of the goings on around Greentree. 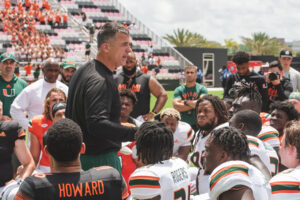 Moving forward, follow this series for news and updates as I see them. The season is almost here!