The University of Miami has seen the injury bug come up and bite the running back position. Don Chaney, Jr. is out for an undisclosed amount of time and true freshman TreVonte’ Citizen is done for the year. So where it might not be the most logical choice initially to put two running backs on the field at the same time, it is when you consider who.

We will be taking a look at potential personnel groupings that the Miami Hurricanes can employ this season. Experimentation at its finest. Offensive coordinators can use groupings and formations to achieve an advantage on the football field. The Hurricanes can definitely be creative this year with its utilization of one particular swiss arm knife.

21 set personnel is when you have two running backs and one tight end on the field at the same time. Brashard Smith is listed officially as a wide receiver but the speedy and electric Smith is listed at 5-10 and 194 pounds. He has the frame to carry the rock. As a true freshman, he totaled 368 all purpose yards which included 199 receiving and 23 rushing to go along with his kick return responsibilities. 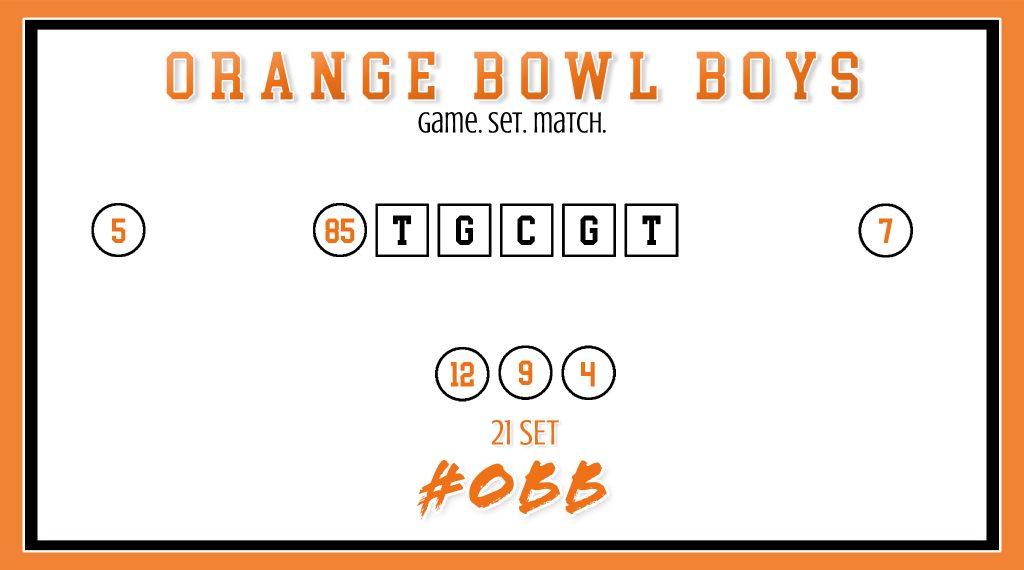 Here is an example of how a 21 set personnel grouping with B. Smith and Miami “could” look like. Yes this is traditional 11 set personnel when you consider Brashard as a wide receiver but now you can see how easy it is with him in. Before any use of motion, having both Knighton and B. Smith in the backfield look formidable. This formation screams run strength but the ability to isolate both speedy running backs on linebackers in the passing game cannot be undersold.

I liken this grouping to a Miami Heat small ball lineup. You have essentially a combined four quick option attack with wide receiver/running back and the tight end Will Mallory will be inline to add just the right amount of size. You can see how Smith was used in the backfield last year when he took this play 75 yards to the house. Opposing defensive coordinators will notice his speed on this play because everyone else sure did.

Who else thinks Brashard Smith has a big second year? pic.twitter.com/1LT9enUqmR

Now go empty. A defender somewhere is going to have to deal with a very quick option in front of him. Sure cornerbacks with length are all the rage these days, but even a good cb1 will have his hands full with the shifty and quick. Jaylan Knighton’s pass catching ability is such a strength on this team. Rooster flexing out and lining up in the slot essentially could put three “slot-esque” options on the field at once. An opposing ACC linebacker somewhere is scared, especially the ones who don’t cover well. 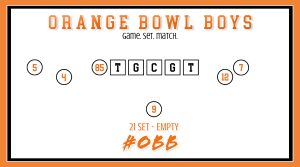 Restrepo can play outside too now. Habitually when you think of slot receiver you automatically assume they HAVE to play in the slot. The legendary Steve Smith had a historic NFL career. He played primarily outside. He was 5-9 and 185 pounds. Restrepo is one inch taller and ten pounds heavier he could shift outside just fine. Xavier could be considered the X receiver in this formation and the right side of this formation is also a handful to cover.

Can Rooster's Fly?🐓🐓🐓 I give you an answer in this clip. This 3×1 pin and pull #RPO gave you the numbers play side and the the #canes have an absolute difference maker at running back. @Canes_Wear @TheStateOfTheU pic.twitter.com/Vr4hPNxaf7

Take note how the Rooster is such a great and willing pass blocker. Despite the small ball appearance, this group still can be very physical. The Miami Hurricanes have an adaptive 21 set personnel grouping which can easily slide from a run strength look to a pass strength look.